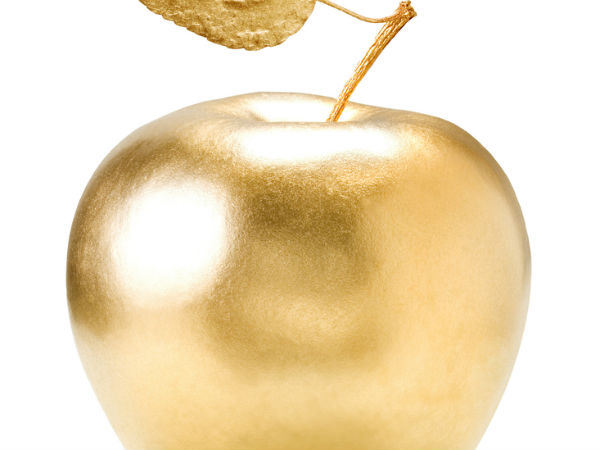 In the fiscal year, gold has seen a steep run of up to 29.6 percent and the upside is expected to continue through the next year. Though, analysts see the year 2021 to be a mixed year for gold with upside in the first half and correction in the second half.

This was primarily on the back of irregularity in rupee movement. Any rupee appreciation weighs on gold prices and it sees downward pullback and viceversa. In India gold prices have risen by 45 percent in 2020-21.

Demand seeing a huge slump and consequently imports being hit

In the June quarter, there was perhaps no demand and imports almost sank by over 90% during this time.

Sales revenue from jewellery and gem

This also sees a steep plunge of between 60-97 percent as reported by different players in the segment in the June ended quarter of Fy21. And it is also being stated that jewellery business in its usual form has disrupted and most players are now resorting to digital channels of doing business to revive demand with enticing offers.

Braking News newsedigital@gmail.com - January 16, 2021 0
FULHAM welcome West London rivals Chelsea TODAY looking for three huge points in their battle against the drop. The Blues have been in torrid form...

Braking News newsedigital@gmail.com - January 16, 2021 0
This Morning's Dr Ranj Singh has shared a grim insight into the current state of the NHS hospital where he works which...