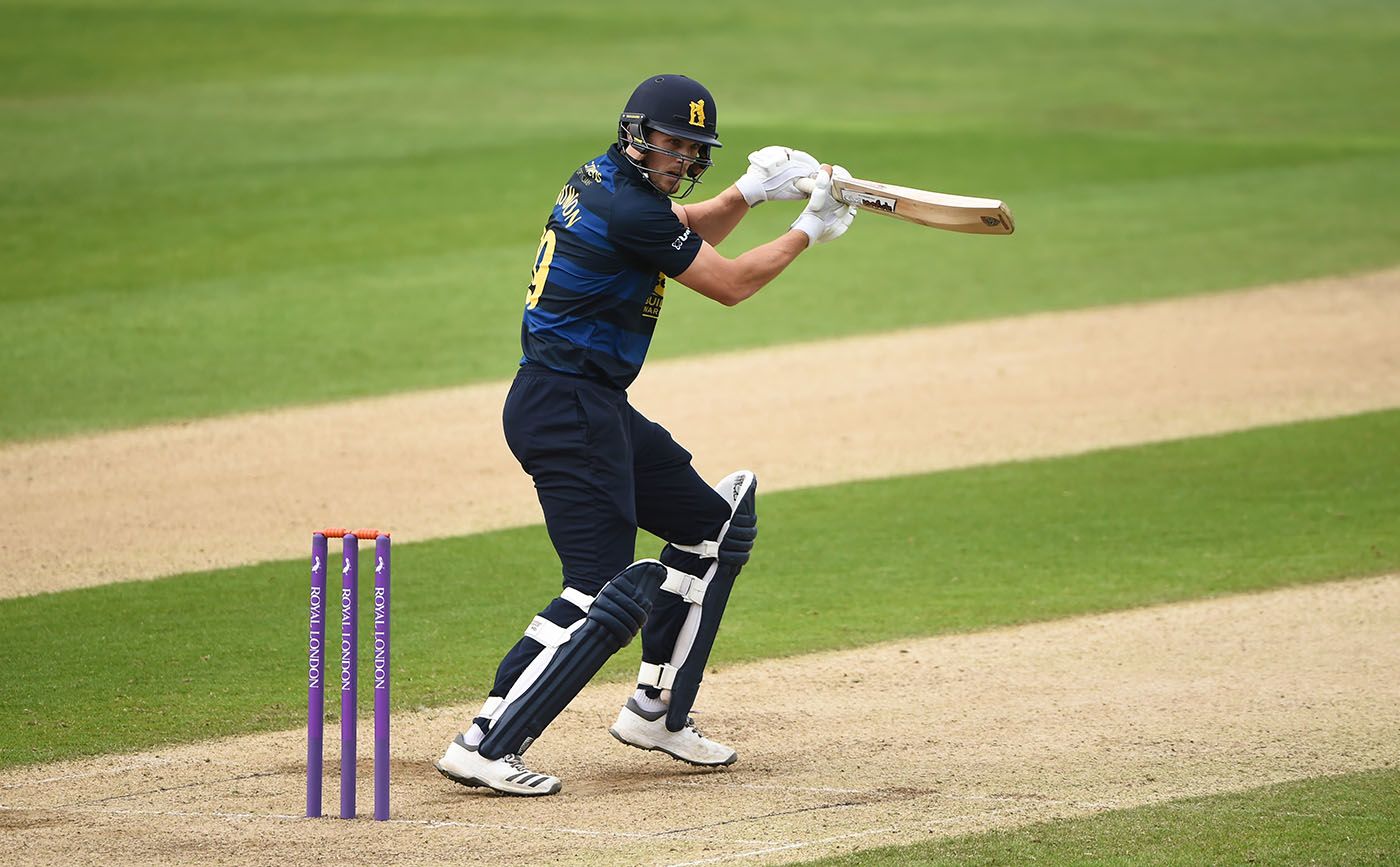 Warwickshire’s off-spinning allrounder Alex Thomson has been farmed out to Durham on a two-month loan.

Thomson, who put a career as a PE teacher on hold to try to make it in county cricket, faced limited first-team opportunities in the Championship following Warwickshire’s signing of Danny Briggs from Sussex.

He will return to Edgbaston at the end of May and, as well as contesting a place in the Vitality T20 Blast, he can be expected to step in during the Royal London Cup when Briggs joins a tranche of county professionals committed to the inaugural season in The Hundred.

Warwickshire’s spin resources have also been strengthened by the arrival of left-arm wrist spinner Jake Lintott, who formerly had stints with Somerset and Hampshire, after Lintott made a positive impression for the county during last year’s T20 Blast campaign.

Paul Farbrace, Director of Cricket at Warwickshire CCC, said: “We think a lot of Alex and this loan move represents the best opportunity for him to get first team cricket during this early part of the season, with Danny Briggs confirmed as our starting spinner.

“This loan move gives Alex an excellent opportunity at Durham to play some competitive games and to continue his development at Durham after starting all five First Class fixtures last year. We will certainly be closely monitoring his progress.

Thomson, a former Cardiff MCCU graduate, and product of Minor Counties side Staffordshire, made his red ball debut for Warwickshire in 2018 against Yorkshire at Headingley.

Since then, he has made 14 First-Class appearances, claiming 20 wickets with a best of 6 for 138 against Hampshire. He has taken 43 wickets across all formats.

Thomson will be available for Durham’s opening Championship match against Nottinghamshire at Trent Bridge on April 8.