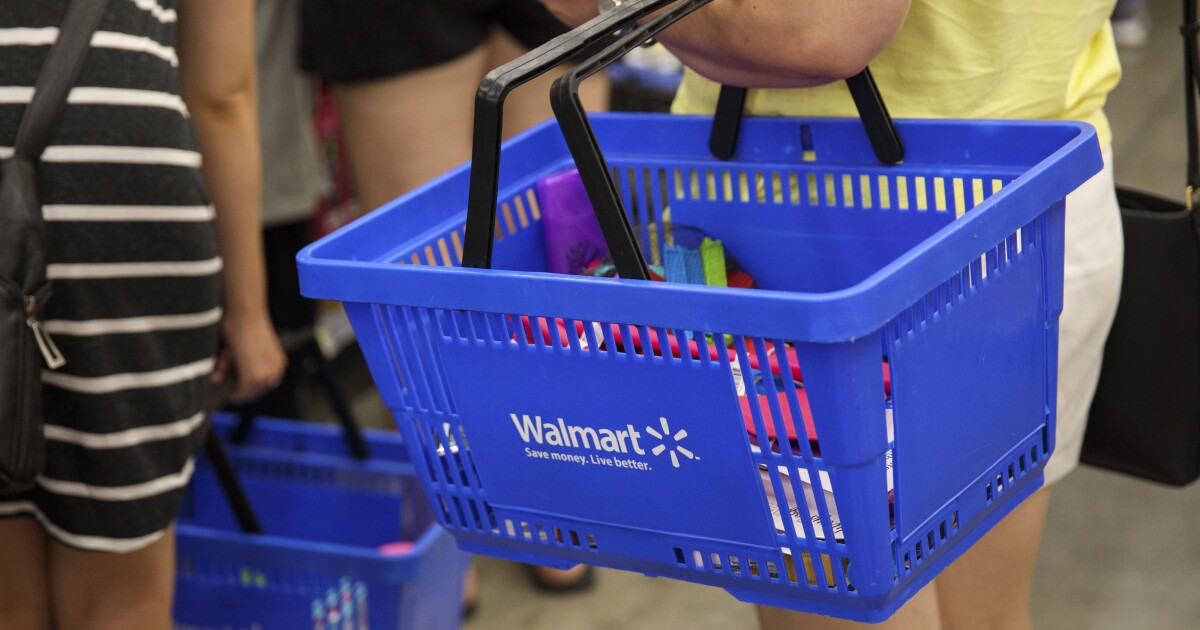 Tennessee retailers turned to cash acceptance as they continued to recover Monday from the Christmas Day explosion in downtown Nashville.

The explosion of a recreation vehicle damaged an AT&T building that left multiple stores in Tennessee and surrounding states without internet, phones or POS terminal operation.

AT&T was reporting significant progress late Sunday in restoring much of its service, with Nashville Fire Chief William Swann saying he expected service to be at full capacity by the end of the day Sunday, according to local media reports. AT&T said “the majority of services have been restored” as of Monday morning, but repair work continues as it winds down its use of portable cell sites and other resources providing service to the area.

In a year in which retailers have turned to many mobile or contactless payment forms as a result of coronavirus pandemic guidelines and consumer fears of touching terminal equipment or PIN pads, Walmarts in the Chattanooga and Nashville regions were informing customers they could accept only cash for transactions.

Payment companies have turned to digital payment methods in past disaster scenarios, moving money electronically to areas in need, or establishing virtual card acceptance. This incident, however, depended more on how quickly AT&T could repair the damage to its building and technology.

In a statement issued to the media, Walmart noted the AT&T damage had resulted in “temporary internet outages” and expected it to impact the store’s ability to process credit card transactions and process returns.

It was another setback for retailers expecting consumers to spend holiday gift cards and continue shopping the day after Christmas.

Law enforcement officials confirmed Monday that Anthony Warner, the suspect in the bombing, died in the explosion. Investigators continued to probe for a motive in the early-morning blast, saying only that they believed Warner had told his ex-girlfriend that he had cancer and was giving away his possessions.

r/fintech – Why the Crypto World Needs its Own Amazon (#DFY)