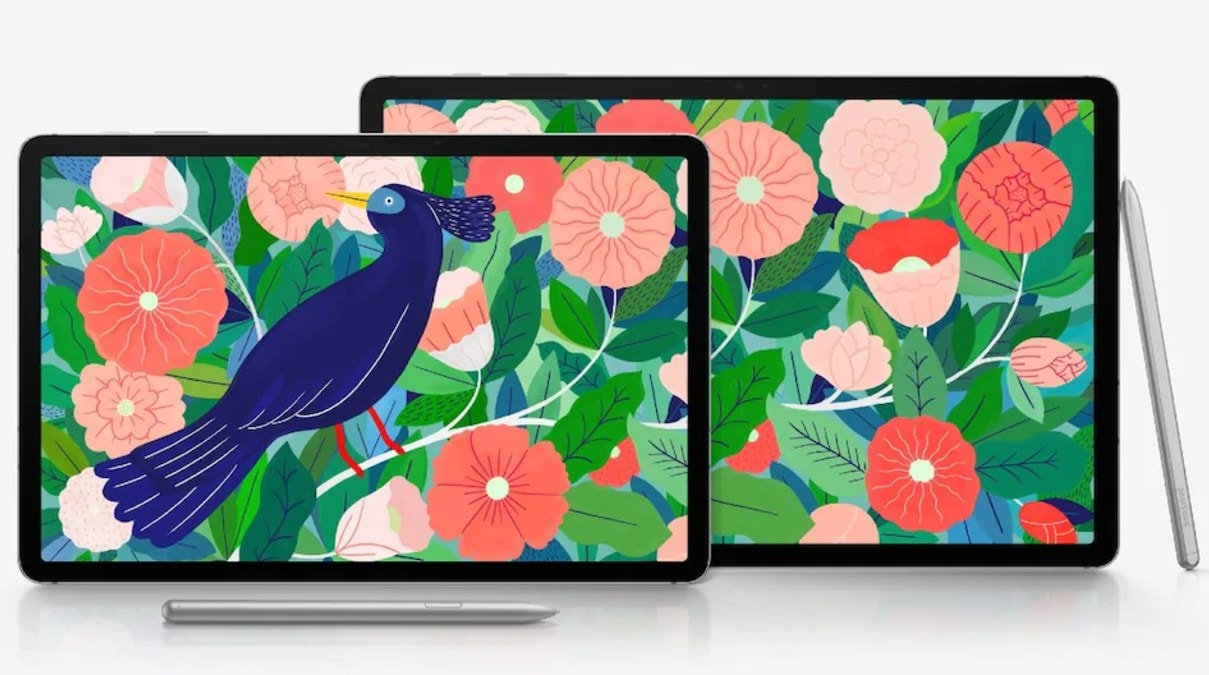 Samsung had launched the Galaxy Tab S7 in both LTE and Wi-Fi, and the Galaxy Tab S7+ in only an LTE variant in August 2020 in India. The two models differ in display, battery, and charging technology. Both of them come with an S Pen that supports Air Gestures.