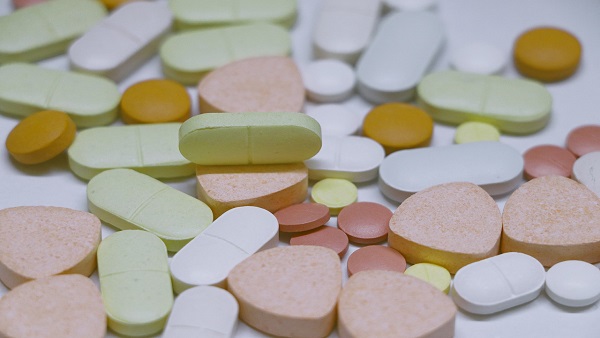 For the first time since the year 2015, Nifty Pharma index delivering returns of over 55% during 2020 has been one of the best performing index sector-wise. In comparison to Nifty which gained as much as 14%, the pharma index gained nearly 4 times. And following March lows, the index has moved higher by 85%.

Among individual stocks, Aurobindo Pharma and Cipla gained over 100% each followed by scrips such as Divis Labs, Dr. Reddy’s, Biocon and Cadila that have been up over 70% each. The Index has more or less re-rated on estimates of FY22 multiples 24x from about 19x one year forward multiple earlier.

CLSA’s Alok Dalal said “Operating margin expansion, driven by improved product mix and cost controls was the key positive surprise in an eventful CY20 & this led to meaningful earnings upgrades even as overall Nifty earnings were cut”. And considering the run up experts suggest that tailwinds are surfacing in US generic business for the Indian pharma and for this reason there has been seen such high interest from market participants.

Nonetheless, before this rally the pharma space witnessed one full cycle of rating and de-rating between 2010 and 2020. From 2010-2015, growth in the US from various first-to-file exclusivity products as well as double digit growth in India helped in PE expansion. On the other hand, there were witnessed several headwinds both in the US and India between 2015 and 2019, with earnings taking a hit substantially during the period.