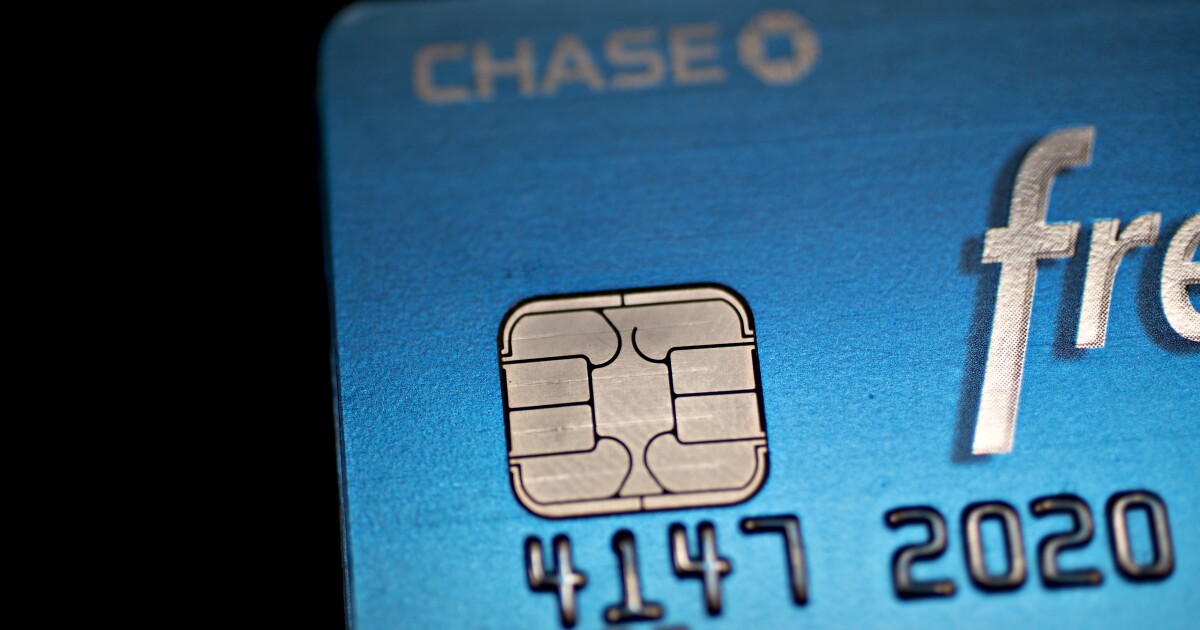 JPMorgan Chase & Co. said it processed 15% more card payments during Black Friday weekend than it did a year earlier, a sign that the pandemic did little to curtail spending as the holiday shopping season began.

The jump was driven by a surge in purchases on Cyber Monday, when the biggest U.S. bank processed a record 27% more online and mobile payment authorizations than it did on the same day last year, according to data to be released Friday. That countered a 12% drop in in-store payment authorizations over the weekend as shoppers avoided malls due to concerns about Covid-19.

The figures from JPMorgan, which bills itself as the country’s biggest e-commerce payments processor, offer a glimpse into the state of the U.S. consumer as the pandemic continues to hurt the economy. Visa Inc. said growth in spending on its cards slowed in November as cases of Covid-19 surged once again across the nation.

The shift to online purchases during the iconic shopping weekend continues the change in habits that took hold during the pandemic, when consumers turned to e-commerce after brick-and-mortar stores temporarily shut. Retailers started the holiday shopping season earlier than ever this year by offering promotions starting in October to keep physical crowds at bay and prevent sales from becoming coronavirus super-spreader events.

2021: Brexit, no equivalence and the day of the SEF

The Indexing of the Alt Assets Universe

These startups are building tech to tackle pet obesity | Sifted

How Financial Institutions Can Win By Creatively Using Existing Tech

OnePlus and Oppo phones are about to get even more similar...

Will there be a post-Brexit fintech boom?