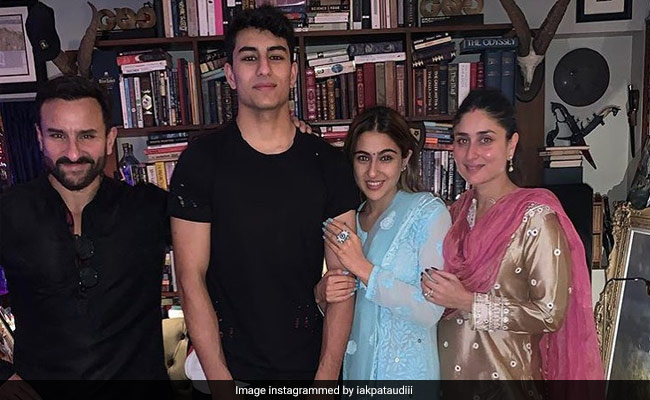 This photo was shared by a fan club. (courtesy ibrahimalikhan)

On Ibrahim Ali Khan’s 20th birthday, a special wish arrived from Kareena Kapoor, who is married to Ibrahim’s father and Bollywood actor Saif Ali Khan. Kareena posted a greyscale image of the birthday boy on her Instagram story on Friday. “Happy Birthday handsome,” she wrote in her birthday wish for Ibrahim. She also added a GIF that read, “Hey good looking.” Ibrahim and Sara Ali Khan are Saif Ali Khan’s kids with his ex-wife and actress Amrita Singh. Saif Ali Khan and Amrita Singh got married in the year and 1991 and after thirteen years, the couple got divorced in 2004. 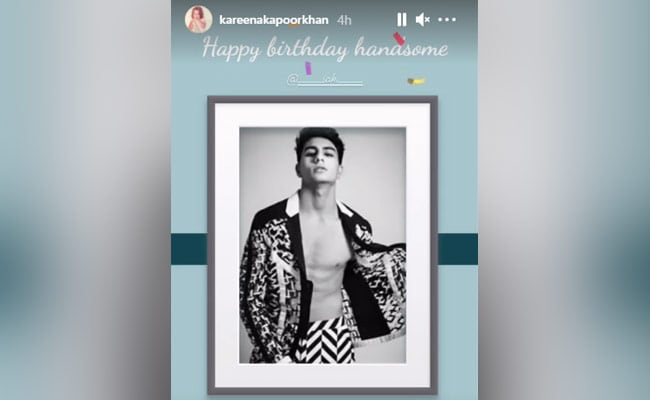 Kareena Kapoor and Saif Ali Khan co-starred in films like Omkara, Tashan, Agent Vinod and Kurbaan. They got married in the year 2012 and the couple welcomed their first child Taimur Ali Khan in 2016. On February 21, they welcomed their second child, also a baby boy. “We have been blessed with a baby boy. Mom and baby are safe and healthy. Thank you to our well-wishers for their love and support,” Saif Ali Khan said in a statement.

Meanwhile, here’s how Ibrahim’s sister Sara wished him on his birthday.

4 Steps to Triumph over Failure – Through Sandeep Maheshwari I Hindi

4 Steps to Triumph over Failure – Through Sandeep Maheshwari I Hindi

4 Steps to Triumph over Failure – Through Sandeep Maheshwari I...