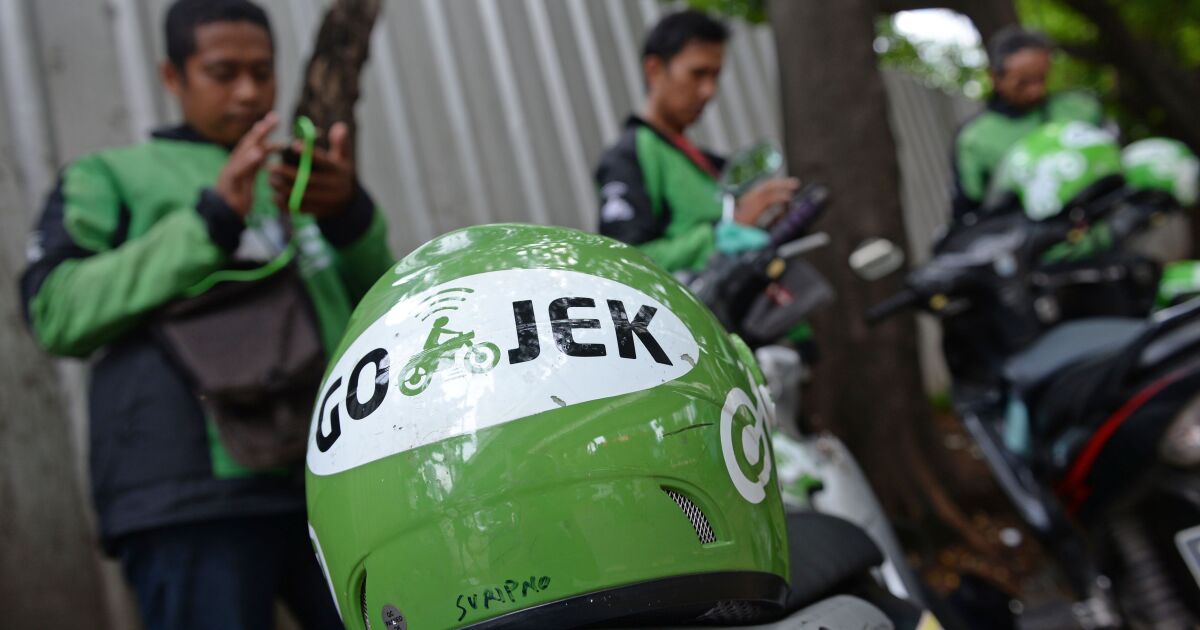 GoPay, Gojek’s payments and financial services arm, bought almost 1.96 billion shares at 1,150 rupiah apiece, according to a stock exchange filing. The internet firm used call options to acquire its stake, completing the deal at a steep discount to Friday’s close of 3,900 rupiah and paying about 2.25 trillion rupiah ($159.5 million) in total. Combined with an existing stake of 4.14%, the additional investment takes Gojek’s holding in Bank Jago to 22.16%.

The move reflects the company’s ambition of accelerating its forays into financial technology. Gojek — Indonesia’s most valuable startup, backed by Facebook Inc. and PayPal Holdings Inc. — aims to let users open bank accounts with Jago and then manage their finances through its app, according to an emailed statement. GoPay has been trying to extend digital financial services to merchants and drivers since 2017.

Indonesia is home to the world’s fourth-largest unbanked population, where 52% of adults, or about 95 million people, do not own a bank account. Another 47 million adults have limited access to financial services, according to Gojek’s statement.

The Jakarta-based startup now operates across five Southeast Asian countries. As of June, Gojek’s apps have been downloaded 190 million times by users across the region.

Embedded Finance – The Intersection of FinTech and BigTech