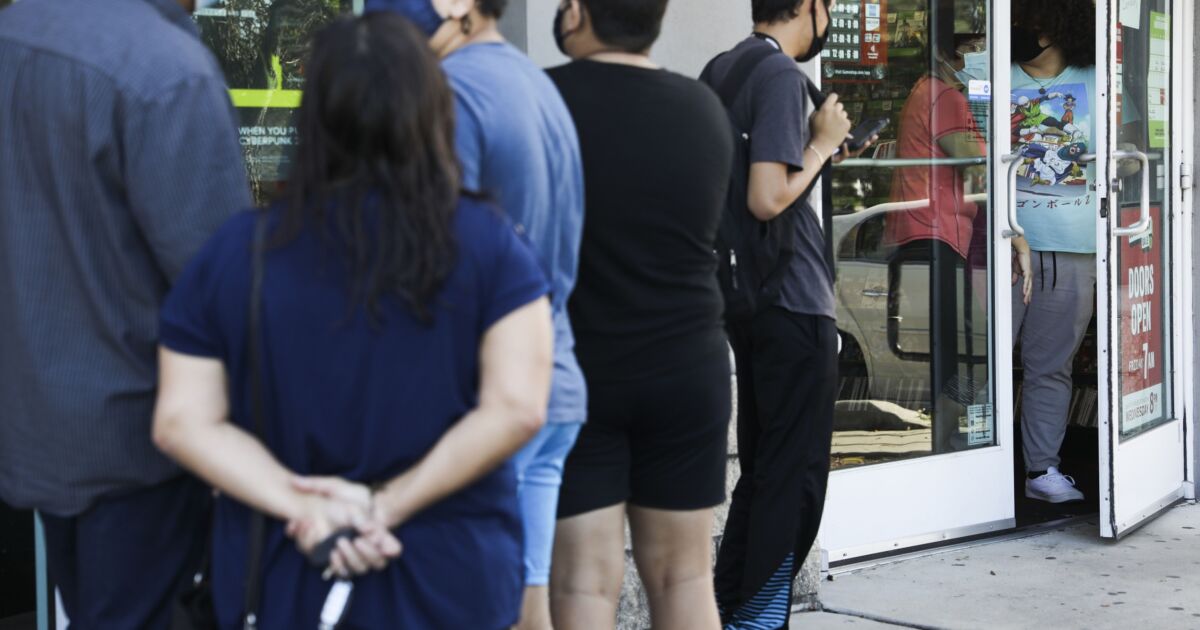 The e-commerce expansion borne out of the pandemic heightens the balancing act between security and user experience, a challenge Forter and Nuvei hope to address through a mix of data analysis and an expansive network of merchants.

With the holiday shopping in swing, an onslaught of online transactions also means legitimate buyers may be denied shopping because of inaccurate data. Forter, which sells fraud prevention technology, will integrate with the Nuvei Native Commerce Platform into its global network of merchants and banks sharing data to thwart fraud while minimizing false declines.

The combination of Forter and Nuvei networks comes two months after Forter established a similer joint network to add the merchants and acquiring banks working through processor Freedom Pay.

It is especially important for merchants “who were primarily card-present merchants and have suddenly seen their volumes swing to card-not-present,” Conroy said. “The good news is, in talking to most merchants, is that so far in 2020 card-not-present fraud has risen at a rate commensurate with the volume increases. And for some, the rate has actually decreased.”

New York City-based Forter has a similar intention in expanding its network through Nuvei.

“Forter’s global data network is a game-changer for the online e-commerce industry,” Liron Damri, co-founder and president of Forter, said in a statement about the addition of Nuvei. “We enable merchants to fight fraud together, making it much easier to identify attacks across the network, but more importantly, to easily recognize legitimate customers and allow them to interact freely with merchants.”

On its network, Forter has found the amount of new online buyers this year to have doubled, and those new online shoppers are five to seven times more likely to get declined. The declines often occur because of the lack of data available related to those shoppers.

Over the Black Friday to Cyber Monday weekend period, Forter found e-commerce reseller activity grew more than any individual vertical at a level of more than seven times greater than an average day in October.

Because retailers started the holiday season with many promotions and offers, coupon users online grew by 173%, but that was countered by a 258% increase in coupon and other promotion abuse attempts.

In addition to fighting fraud, Forter’s partnership with Nuvei provides merchants with a global solution that meets regional and country-specific compliance requirements, including 3-D Secure and other secure authorization methods to comply with Europe’s PSD2 mandates.

“We are always looking for new partners that will bring added value and services to our global solutions, and we’re thrilled to include Forter,” Yuval Ziv, managing director of digital payments at Nuvei, said in the release. “Offering a seamless payment experience while protecting against fraud has always been at the core of our business offering, and we feel that combining the power of two pioneering payment leaders delivers a truly groundbreaking solution that will benefit retailers targeting local, regional and global markets alike.”

In its October Fraud Attack Index report, Forter cited increases in top-level fraud attacks, citing hotels as a major target suffering a 139% increase this year. Identity manipulation saw a 123% increase, while buy-online, pick-up in store had a 55% attack increase. Money services and cryptocurrency dealt with a 65% increase.

The fraud rate, when measured against transaction volume increases, has decreased in various channels, including jewelry, fashion, electronics, food and beverage, and groceries.

“I was speaking to a payment facilitator just this week who was saying that their aggregate card not present fraud rate is down in 2020, because of the influx of merchants who were previously largely card-present, and now need help with card-not-present,” Aite’s Conroy said. “Many of these tend to be fairly low risk, such as curbside grocery.”

r/fintech – Why the Crypto World Needs its Own Amazon (#DFY)

How U.S. Institutions Can Play the Open Banking Game and Win

Are Nordic financial institutions really compliant with US sanctions?

Braking News newsedigital@gmail.com - January 17, 2021 0
Joe Biden's first overseas trip as president will be to a tiny Cornish seaside village for the G7 summit, it is understood. Carbis Bay in...

Joe Biden will ‘head to the Cornwall for his first overseas...