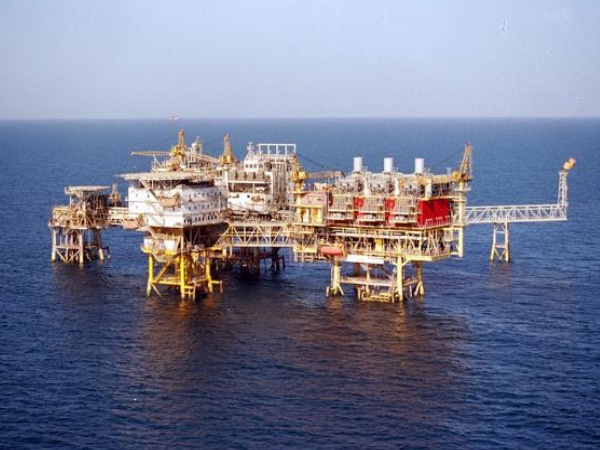 On Thursday, international oil prices hit a nine-month high after the data from the US government showed that its crude stockpiles fell last week and on optimism over a coronavirus relief package in the US.

As per data from the Energy Information Administration, US crude inventories fell by 3.1 million barrels in the week ended 11 December. The decline in stockpiles has been recorded for the first time since October.

Further, on Wednesday, the Federal Reserve said that it would stick with its policy of low-interest rates while the US legislators moved closer to agreeing on an additional $900 billion of COVID-19 aid, including $600 to $700 stimulus checks and extended unemployment benefits. These measures to aid economic growth helped push oil prices higher.

In India, where fuel prices are revised on a daily basis based on international rates and rupee’s exchange value, petrol and diesel rates per litre remained unchanged on 17 December.