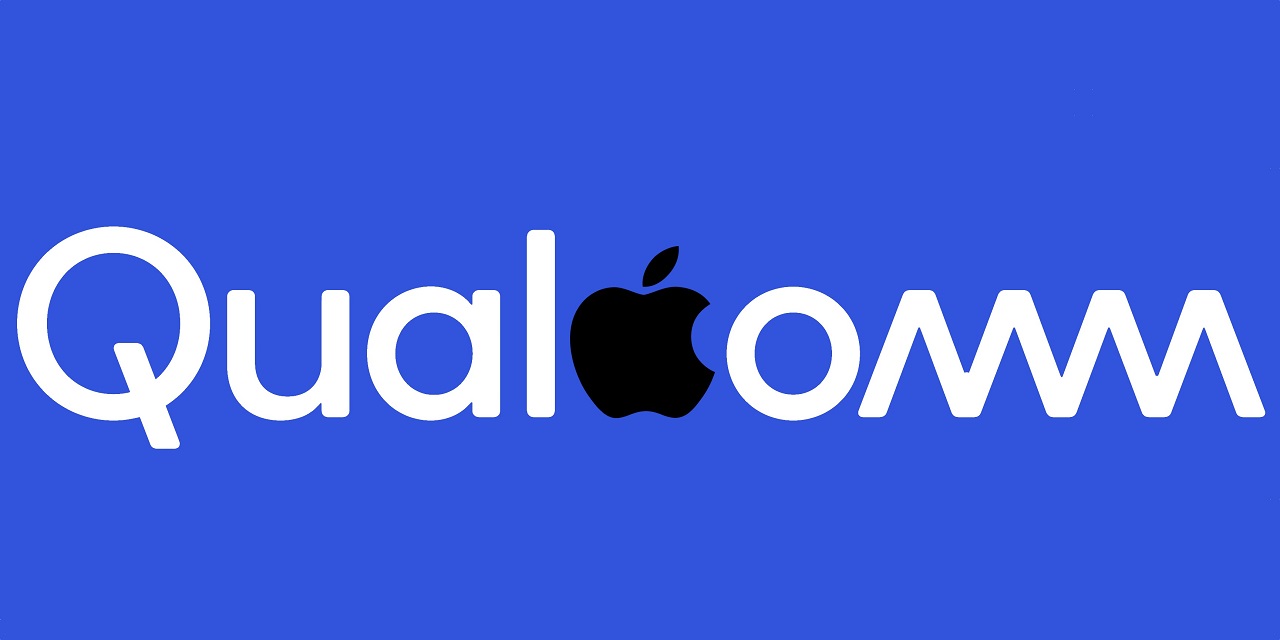 Apple iPhone 12 has been available for pre-order for more than a week now but it will officially be released tomorrow. However, some people have got their hands on the newest device somehow. The first thing they did? They took it apart of course.

The video has been circulating on social media showing the teardown of the iPhone 12 and some interesting specifications. The video is originally said to be released by Century Weifeng Technology and it is one of the first teardowns of the iPhone 12.

We can see some amazing engineering making use of every tiny space. That is what makes the iPhone 12 11% thinner and 15% smaller than the iPhone 11 while maintaining the display size.

The teardown has confirmed the rumors that Apple is using Qualcomm’s 5G modems in their phone. It seems however that Apple is using the outdated x55 version (the second in the 5G series by Qualcomm) as compared to the latest x60 chip. The x55 supports mmWave and sub-6 GHz technology giving iPhone the edge over other phones that possess 5G.

What do you think of Apple’s decision to use smaller batteries in the iPhone 12?

TechJuice for Browser: Get breaking news notifications on your browser.